The next morning I posted about it on Facebook, and within minutes one of our closest friends in Åkersberga, Lisa, was at our apartment to deliver a latte and some chocolate. She sat with me and listened as I talked about my dad. This is one of the small, simple kindnesses of my life that I will never forget.

Ten days later, I flew home to Michigan, alone. (James would follow in a week with the kids.) I had an entire row to myself, and I remember lying down, alternating between napping and sobbing, probably terrifying the college-aged kid across the aisle. My uncles picked me up at O'Hare, and I got sick in the car on the way home.

I remember these details, but I don't remember much about the next few days at home, helping my mother, preparing for the services, seeing friends and family. Although the details are not the point of this post, they feel important for me to write down.

A sadness pervaded the following weeks and months, of course, but we lived so far away—had lived so far away for so many years—that I didn't feel the great grief of loss. We had our own family, our own life on a different continent, and had grown so far apart from my parents that the loss was more of a thought—oh, right, my dad's dead—than it was a sense of mourning or grief.

Today, however, I feel his loss more acutely than ever before. I feel a great grief and guilt for not being a better daughter in his last years, for not being able to connect with him, for not trying to connect with him, for not having the relationship that we had once had. In my teens and early twenties, we were very close, frequently talking into the middle of the night about life and the world and relationships and how we all fit into it. When I went through tough times in school or with boys, my parents were the ones I turned to to make sense of it, to get perspective, to be okay again. But as I got older, we grew apart. We went down different paths politically and philosophically. We ceased to connect in the way we once had.

If my dad had died ten years earlier I would have been devastated (he almost did, several times, with a series of heart attacks in the years around when I moved to LA). But he didn't: he stuck around, in increasingly poor health, way longer than anyone expected. I let our relationship decline in this period, too—I've written about that before. So when he passed, I didn't know how to mourn this person I felt I didn't know.

I mean, who are we to each other—all of us? What happens when we grow and change and we lose touch with the most significant people in our lives? What are we supposed to do with that? How do we love each other, again and again, through the years?

Over the last year, as I've thought and talked about him, and about mourning and grief, I realized that I feel a deep sense of loss over the father of my childhood and early adulthood; as someone pointed out a few months ago, he was the man of my dreams in those years. I also realized that I never truly recognized or grieved the loss of that man—and that it's okay if I do now. Maybe I should do that now.

I'm the head coach for August's AYSO soccer team. At the coach training they handed out a black whistle to each coach, and it was like a piece of my father was handed back to me. He was my soccer coach for the first ten years I played, even though he had never played soccer before. He just knew how to motivate kids. He was the coach everybody loved, who figured out what made every kid tick and how he could reach them.

He did things I'm sure would be banned today—I remember once when I was bickering with a teammate, he made us skip to the end of field and back, holding hands, singing Skip to My Lou! We had to run laps if we screwed around. We sat out if we were jerks or bad sports. But we all knew the expectations—play hard and play fair—and we played our asses off for him. Sportsmanship and hustle were the most important things to him. And he loved his whistle. As a coach and later as a referee, he wielded it with something like delight. I can remember him blowing it as hard as he could, a look of exasperation on his face, and calling us all in to a huddle if we were messing around or we couldn't get the drill right. He'd chastise and refocus us, but he'd do it with good humor and with love.

I think that receiving my own whistle that day brought all of this back to me: my father the coach, the guy who could connect with everyone, the guy who saw the heart of gold buried in every kid. He delighted in bringing a spark out in people. He was the kind of coach and father that kids were drawn to; over the years, I think many of our friends came to know him as a confidant and alternative father-figure; I was humbled by some of the unexpected faces that showed up to his services, people he hadn't talked to probably since their adolescence.

I actually cried on the soccer fields that training day when I got the whistle. I didn't quite know why at the time, but maybe I do now: receiving that whistle brought me back to my father, called on me to look inside myself for all the things that I have in common with him, that we are in common. It reminded me that on the field, I have to be a better coach, I have to try to reach every kid, and try to be a source of good in their lives. That I want to be a source of good in the communities around me, the close-in ones of friends and family, the further circles of soccer, school, work, our town, and that this desire comes in large part from the example that he set.

It's taken me about three years to come to terms with my father's passing, to figure out why I didn't grieve then, to figure out what I do grieve, to excavate the sense of loss and make sense of it. To be able to sit down for a few hours with a whistle wrapped around my wrist, thinking and typing about him, and just be sad.

This afternoon we're having some friends over for a whisky toast to him. It was awkward and vulnerable to invite them over, and I don't know what we will say or do, but it feels important to do this.

Previous Post: « A Life-Changing Way to Create Community
Next Post: What Have You Been Thinking About Lately? » 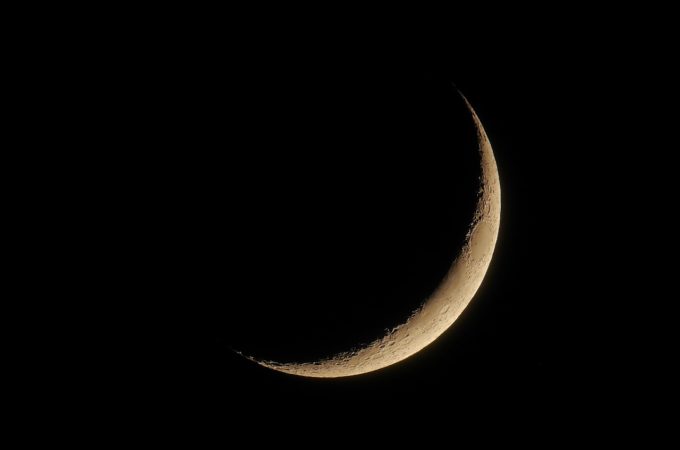 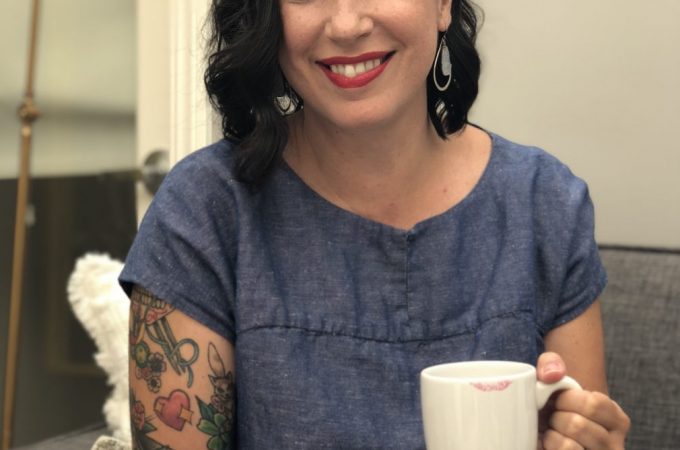 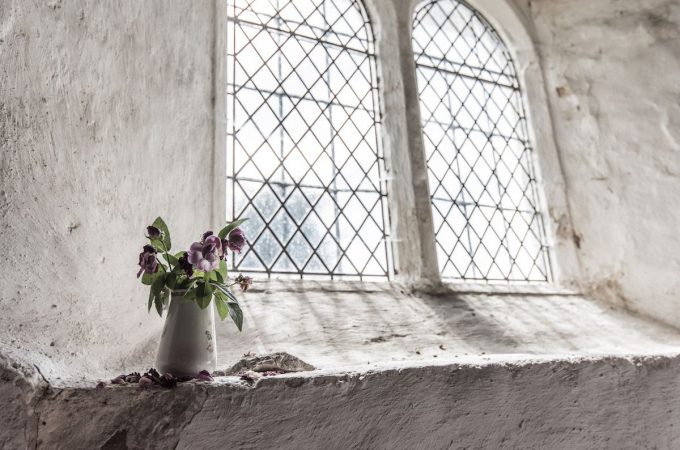 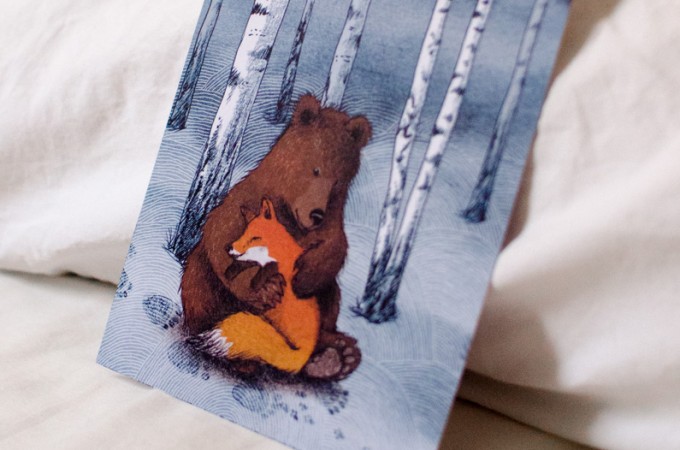