So way back when, at the beginning of October, I got started with the second month of my happiness project, focused on making our home a cozy haven. I was doing quite well with getting our home in order, organizing and sorting (and donating) as well as rearranging and decorating. And then halfway through the month, my dad passed away, and I went back to Michigan for a couple weeks. Not longer after returning, the election happened, which essentially put me out of commission for another week or more. And then we went to England on a last-minute trip. All of which is to say that I came nowhere near completing all my goals for the month.

I'm happy with the progress I did make, and I have some ideas for the areas that still need attention. I'm not giving up on the larger project of settling into our home (after a year-and-a-half, still settling in!), but after two months, it's time to work on something else. Next Monday I'll let you know what I'll be focused on for the next month of my happiness project.

In the meantime, I wanted share an article that I read yesterday that both challenges the idea of a happiness project and supports it. The basic idea of the article is that pursuing happiness is distinct from pursuing meaning. A 2013 study found the following:

Examining [the subjects'] self-reported attitudes toward meaning, happiness, and many other variables -- like stress levels, spending patterns, and having children -- over a month-long period, the researchers found that a meaningful life and happy life overlap in certain ways, but are ultimately very different. Leading a happy life, the psychologists found, is associated with being a "taker" while leading a meaningful life corresponds with being a "giver."

In this sense, meaning is essentially about having a purpose and a perspective larger than oneself, and being of service to the world around oneself.

. Frankl survived the concentration camps of the Holocaust, where he served as a therapist. He noted that "those who found meaning even in the most horrendous circumstances were far more resilient to suffering than those who did not." The article continues:

Having negative events happen to you, the study found, decreases your happiness but increases the amount of meaning you have in life. Another study from 2011 confirmed this, finding that people who have meaning in their lives, in the form of a clearly defined purpose, rate their satisfaction with life higher even when they were feeling bad than those who did not have a clearly defined purpose.

I'll admit that I still don't feel like I have a clearly-defined life purpose (outside of loving and nurturing my growing family, which is itself quite meaningful); however, I've argued here and here that my own particular pursuit of happiness is just as much about meaning as it is about a self-centered happiness. That said, the first two months of my project have been rather inward-looking, focusing on myself and my home (in order to have a firmer foundation from which to go out into the world). While I'm going to continue to consider and act upon what I need for me, my family, and my home to be happy and healthy, I'm going to think more about meaning in the last half of my happiness project, and see if I can work toward a better balance between happiness and meaning, between giving and taking.

By the way, I highly recommend reading the full article from The Atlantic, even though it's a bit long. (Add it to your "to read" list on Pocket and get to it when the kids go to bed!)

(I'm not giving you any suggested reading today, because I think I just linked to half of my blog in this post copy above.) 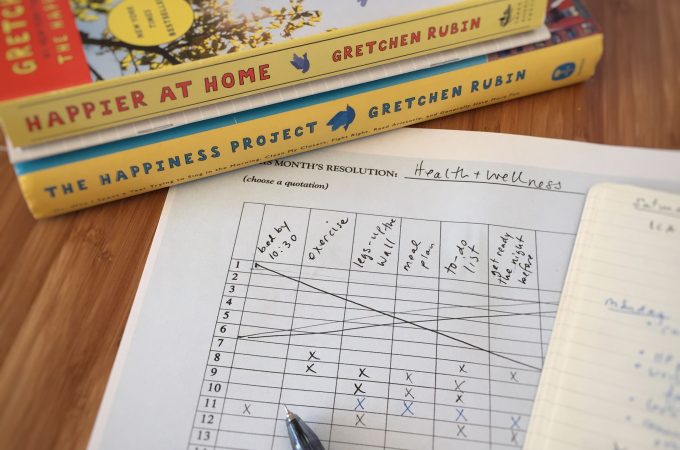 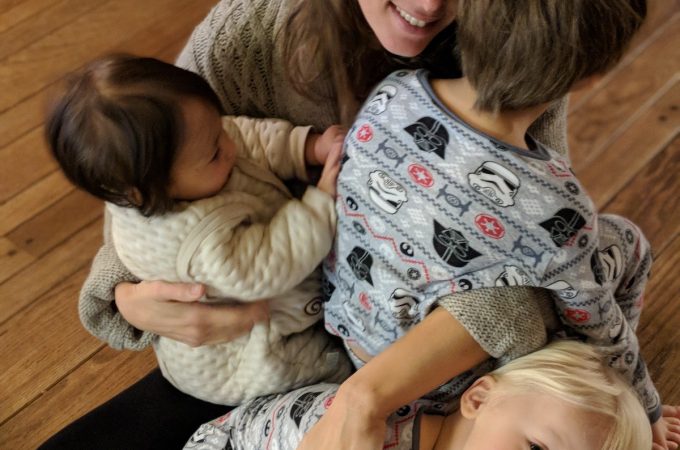 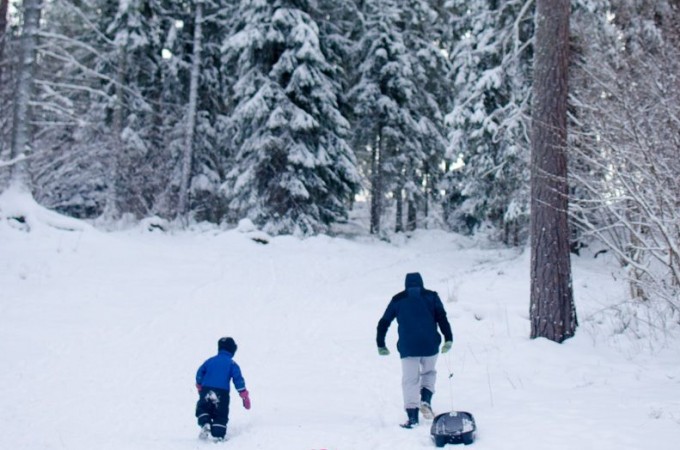 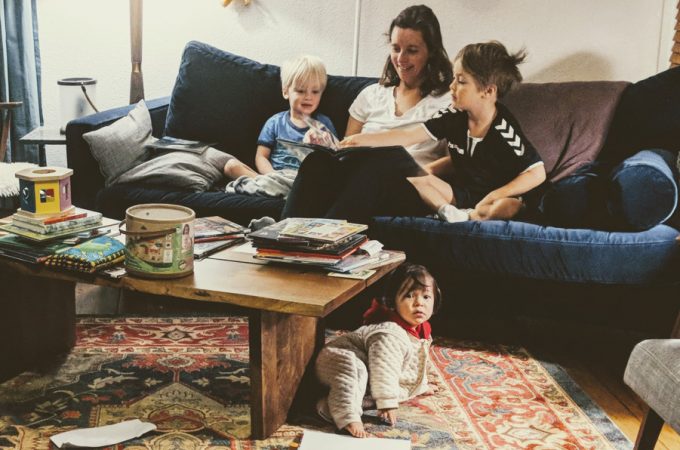