You are here: Home / Thinking / Should I Stay Or Should I Go?

My incredibly talented friends continue to share their work on Dear Sabrina this week while I'm in Michigan with my mom, preparing for the services--and the arrival of far-flung family and friends--later this week.

I met Sophia Augusta shortly after moving to Stockholm. We'd been set up by a mutual friend (a former colleague of mine in New York City whom Sophia went to art school with in Glasgow), and it was one of the best friend set-ups I've ever had (thanks, Claudia!). Sophia is trained as an illustrator and is currently fulfilling her credentials to work as an art therapist. She lives in Stockholm with her husband and adorable one-year old.

Decision making is something that most of us struggle with in some facet of our lives. It can be overwhelming to constantly have “the whole world at our feet” or have too many options for more banal things like what to eat or wear. My struggle with making decisions is less about being confronted with the bounty of choice and the pressure that accompanies that, and more about being too content with a decision and not questioning myself when perhaps it isn’t the right one. 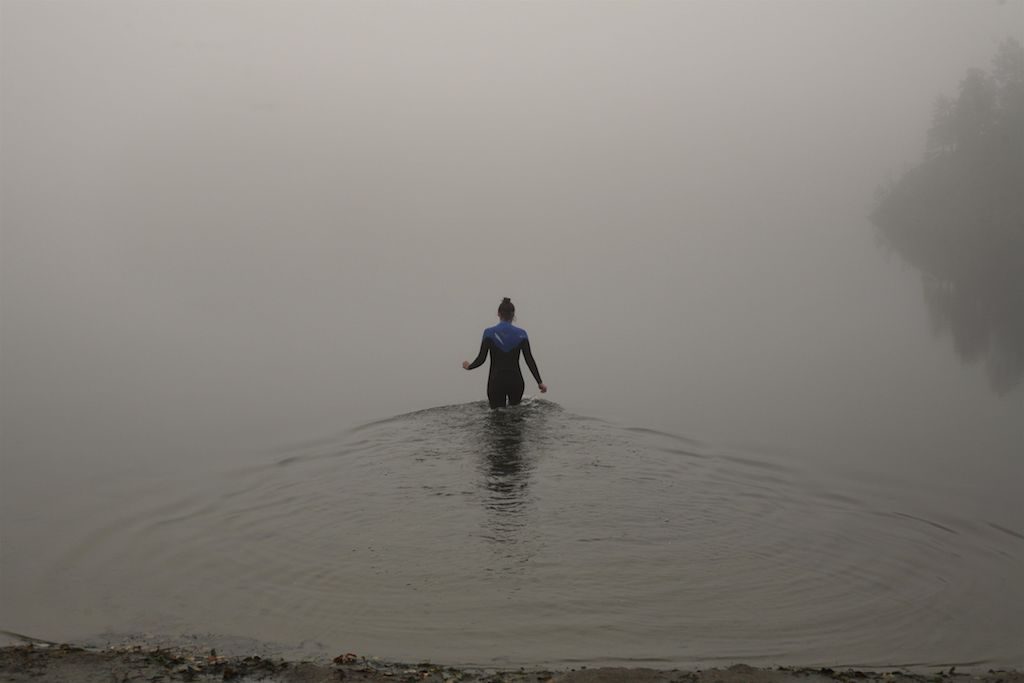 I'm very aware of how little I reflect on the fact that my gut fairly quickly makes most decisions for me, since my husband is the opposite. He spends ages waiting to hear from his gut, and then can agonize over a decision once it has been made. Many times he's been racked with regret the very moment the waiter has left with his order. It is as if he is constantly confronted with a perfect path that he has just sidestepped. On the other hand, I rarely question my own choices after they’re made. It's not that I think I have perfect judgment, but rather I think there are several ”rights” and I'm probably somewhere near one of them. My gut feeling comes quick and strong, and many major choices are low stress for that reason.

There seems to be some research that identifies the mechanism behind my satisfaction.   “So as much as knowing what we like, we like thinking we know what we like. Choosing the “right” sweater is mostly a fait accompli—that you have chosen it makes it right.”

Though I have occasionally been led astray by my gut, I do believe that it will lead me well enough. I guess it's as close to a personal philosophy as I have. I realized that when I wrote this over the summer:

We have a summer place on a rocky island. If you go straight over the hill of rocks behind our house and a bit to the left you get to a secluded inlet where we wash. I've jumped over the rocks hundreds of times to get there but despite that there is no path at all. The years and seasons passing mean that branches extend and shrubs spread over the path of least resistance, obscuring it. But, despite the years that sometimes pass between visits, with your head in your feet you can find the way. Each stone only becomes familiar at close distance. If you doubt yourself or try to scout your way and look for the landmarks you always get muddled and end up in a prickly stretch of pines or amongst wobbly rocks. You have to instead know your goal and trust your instincts to guide you. Not hesitate over the small decisions or overthink and plan. That will lead you astray. The best route is also the most fluid and relaxed. It is most aware of the beauty around you while still ending up at your ultimate goal. 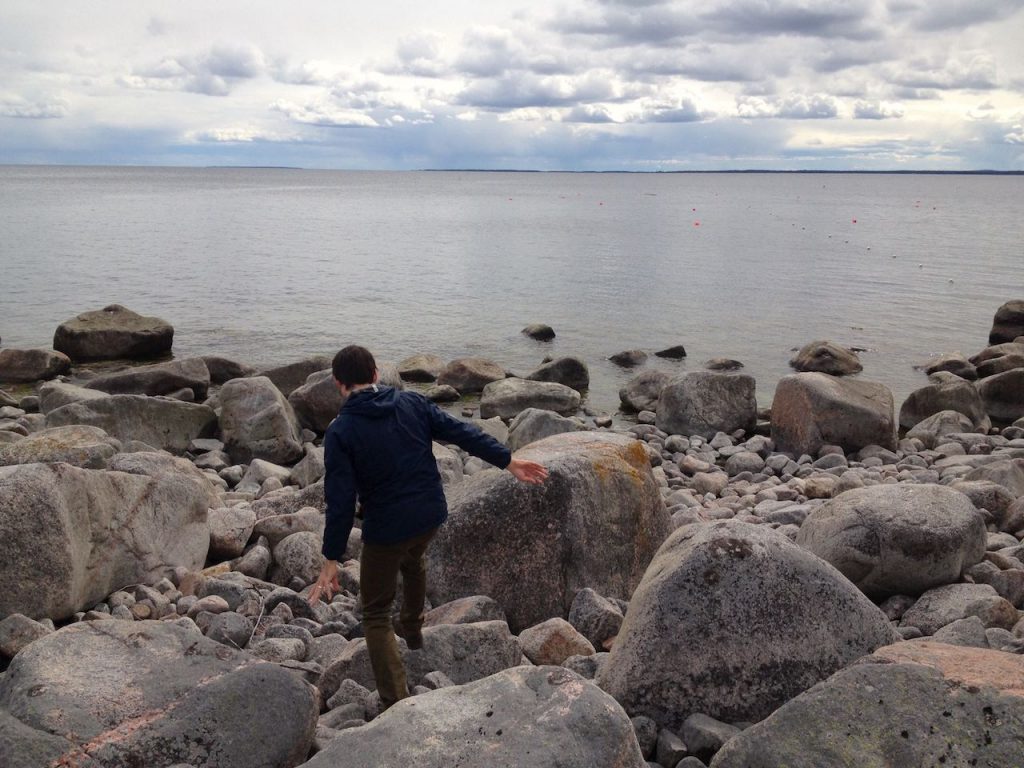 Meanwhile, my laissez-faire decision-making process means I can easily miss the chance to correct choices, or to reassess them when they no longer suit me. I'm often struck by what obvious things I haven't thought of doing differently. And in the grander scheme there are many times I have been stuck without knowing it. I was in a relationship for a few years that was wholly lacking in pretty much every respect. Nonetheless, I was content and even considered my partner and his flaws quite perfect. Even his doting mother looked at me like I was a fool when I mentioned it in front of her. Luckily, he broke up with me.

For a long time while living in the UK I planned to move back to Sweden, and for various reasons couldn't make it happen. The idea attracted me so much and the practicalities filled me with dread but I was determined. After several years I remember a friend pointing out that if I moved back and didn't like it I could move away again. I was literally struck dumb. I can still remember the feeling. It was so profoundly obvious and liberating, yet I hadn't even considered it. My decision didn't have to last forever: I could make another decision! 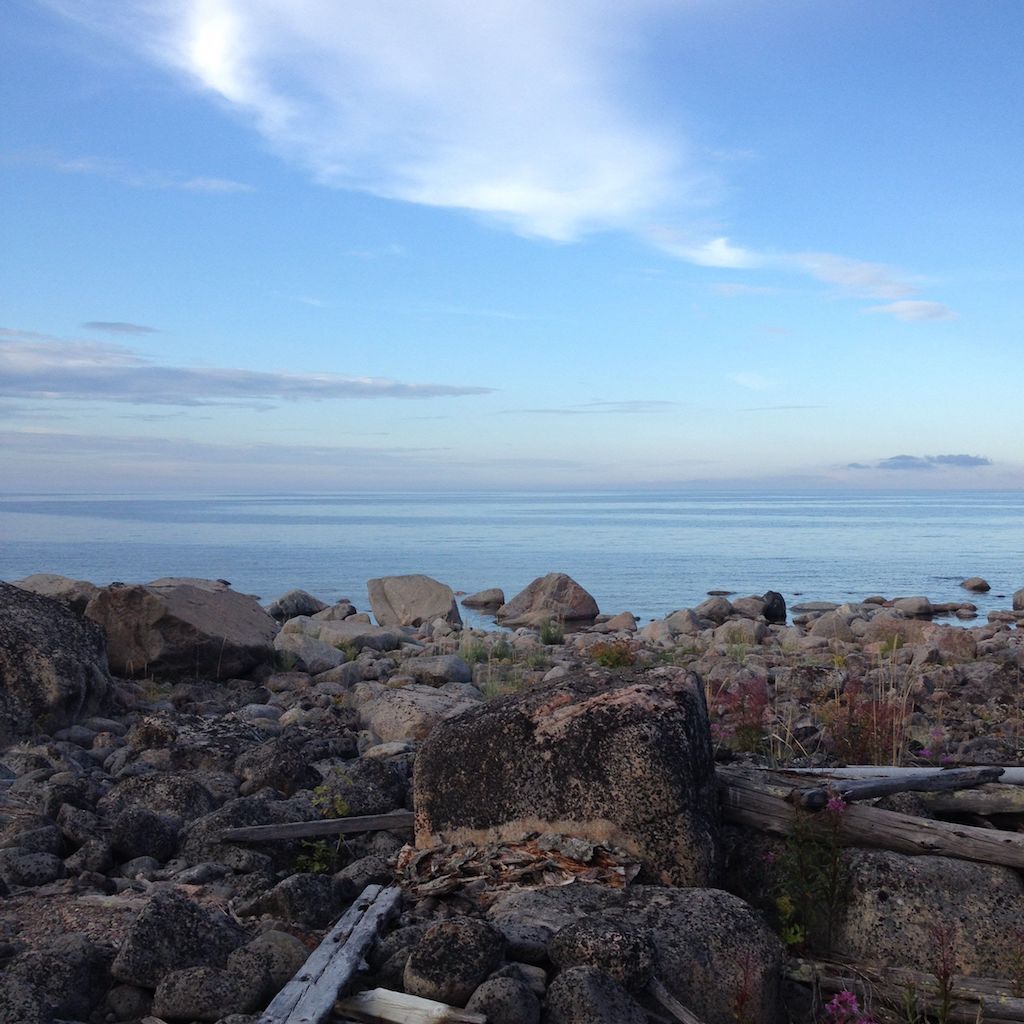 My struggle is to remember that I have agency. And that adjusting to my circumstances and settling in for the long haul isn't always a great choice. It is too easy to forget that remaining in a situation is a decision you remake again and again, while the option to leave is always on the table.

Do you make decisions quickly and easily, following your gut or just feeling confident in your choice? Or do you agonize over the options and get overwhelmed when there’s too much to choose from? Do you find it easy or hard to make major life decisions? What about simple decisions, like what to order at a restaurant?

All photos by the author.

Previous Post: « Searching for the Northern Lights
Next Post: I Abandoned My Family, and It Was Marvelous » 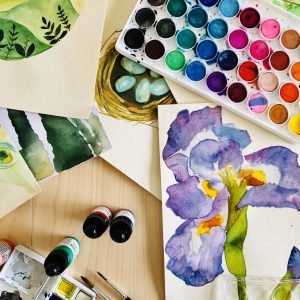 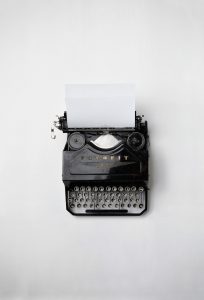 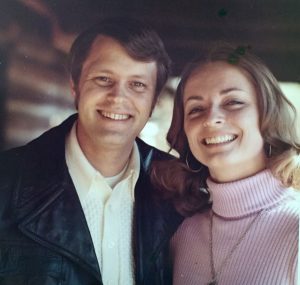 With my father's passing nearly a month ago, I wanted to create a small space here in the Internet where he could be remembered. My intention in writing this post is both to share his life story for those who are curious, and to provide a place for loved ones to come back to when...

END_OF_DOCUMENT_TOKEN_TO_BE_REPLACED 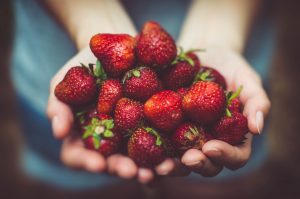 Here's a lovely poem by the Scottish poet Edwin Morgan to wish you a luscious weekend. Strawberries There were never strawberries like the ones we had that sultry afternoon sitting on the step of the open french window facing each other your knees held in mine the blue plates in our laps the strawberries glistening in the...